History and characteristics of the electric slide guitar par excellence: the Coodercaster 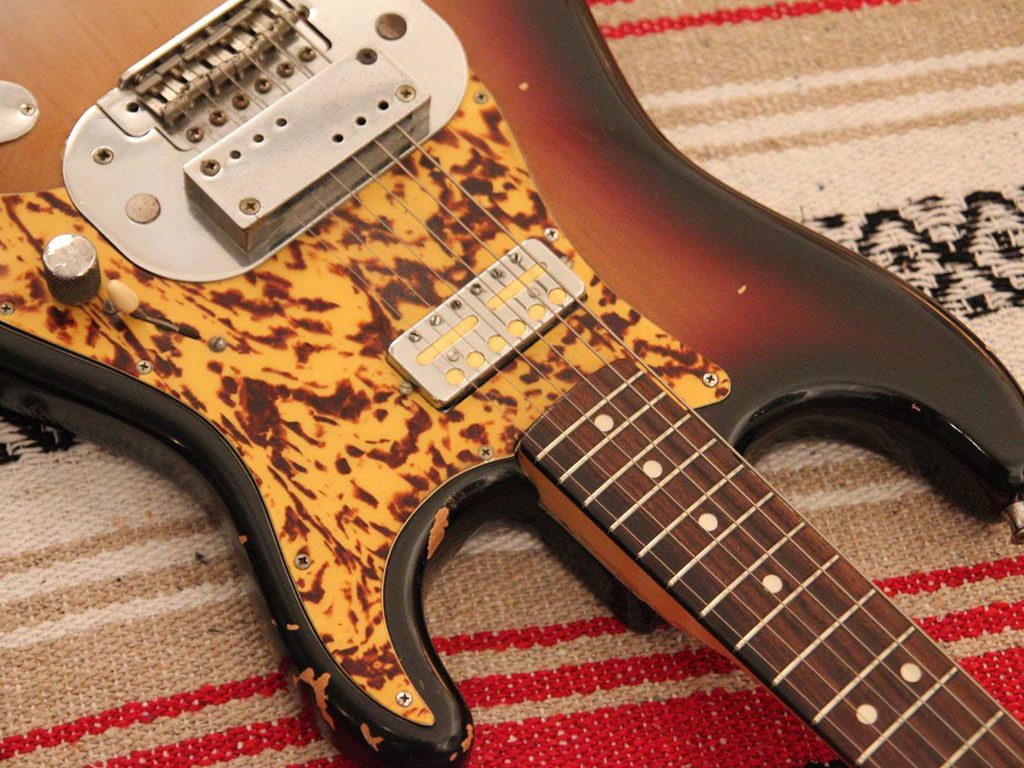 Among the many iconic instruments closely associated to famous guitarists, the Stratocaster used (mainly live) by Ry Cooder and known as the Coodercaster stands out for some peculiar aspects: not only it is modified to the point it no longer has the typical features of the standard model, but it has even become an original instrument on its own right, to the point that some luthiers, assemblers but also guitar factories have adopted the term Coodercaster to indicate a Fender style guitar (not necessarily stratoid and not necessarily with tremolo), a pickup inspired by those featured on lap steels built in the 50s by Valco in Chicago for many brands and one derived from the “Goldfoil” installed in Japanese guitars from the ’60s.

In fact, the real Coodercaster has other features that make it unique:

“In standard tuning it is very bad, it sounds terrible,” said Ry Cooder in a recent  interview but it really resonates in open tunings. Strange. Who knows why an instrument sounds good. Some do and some don’t. They may all look the same but they are not. This one worked really well. I tried to make clones but I never got to this level.”

But what makes the Coodercaster so special?

Unlike the other Cooder owned Stratocaster, the blue one on the cover of “Bop ’till you drop” and sold some time ago, the Coodercaster is a mongrel of different parts: probably the body and the neck come from two different late ‘60’s Stratocasters.

It seems that the instrument was given to Ry by David Lindley, and that it was actually intended for Jackson Browne (there is a hilarious video online of the two asking back the tool performing a parodistic version of “Jesus on the main line” – (click here to see it) – and refer to instruments mutually lent and never returned); certainly when Ry received it in the late 70’s or early 80’s the guitar looked like a normal Stratocaster.

As mentioned, the body should be an original Fender one,  finished in three colours sunburst (red is not very evident) of the 60s; the guitar is equipped with a standard tremolo bridge, fixed by a wooden block and equipped with all five springs (the information comes from an interesting interview once available on Youtube but then removed for copyright reasons).

In this regard, it should be remembered that Cooder, although not using the bar, generally prefers the extra resonance given to a guitar from the springs of a vibrato or a trapeze tailpiece.

The neck is also an original Fender one, with a large peghead, but it is unusually thick and wider than the standard of the time: it is probably a custom neck made by Fender on request of a customer and then resold by some repairer or luthier a few years later.

Pickup at the bridge

With its large metal plate and “string through” structure, the bridge pickup is what most characterizes the Coodercaster both from the sonic and the visual point of view.

The one used for years comes from a Oahu lap steel of the 40s or 50s, but it is identical to those found on most lap steels made in Chicago from the 40s to the mid-60s by a single factory (Valco) for Oahu, National and Supro brands.

It is a humbucker with staggered coils (one for every three strings, Fender Precision style) equipped with adjustable pole screws for each string.

The two magnets are placed on the side of the coils (and strings), held by a metal plate that passes over the strings, tightened to the base with four screws: this way the strings are surrounded by a very large magnetic field and vibrate between two metal plates, polarized opposite each other.

The sound is powerful and rich in high frequencies, more like a single coil than a humbucker; since the strings are between two opposing magnetic fields there is little magnetic attraction on the strings, which let them vibrate longer, favoring sustain.

The two coils are out of phase with each other, so matching with another pickup via a standard selector can result in phase problems on three strings.

In an interview a few years ago Cooder revealed that the historic pickup Oahu has been replaced by one that looks similar, but fairly different: it is a very rare pickup coming from a ‘50s National guitar, featuring an independent coil for each string, like modern hexaphonic pickups; the coils are always paired to have an anti-hum effect.

In the neck position of the Coodercaster there have been over the years a P90 (for little), a humbucker Gibson (PAF?) lasted several years that you can see on the cover of Get Rhythm and in a series of historical videos of the 80s, and at last a “goldfoil” from a Japanese guitar (Teisco).

Those pickups are very different from each other and with the goldfoil, clean, not very powerful and with a full and almost “acoustic” tone Cooder seems to have put an end to his sound research.

Note, however, that the pickup at the neck, whatever it was, has always been mounted further from the end of the keyboard than the usual location: it is a deliberate choice aiming at a greater presence and a tighter bass response (understandable on an instrument only played picking with bare fingers).

Click here to discover all the news and articles of QP Slide!

Stratocaster, Precision, Fender, Gibson, Valco, Supro, Teisco and National are registered trademarks and belong to their respective owners, to whom QP SLIDE is in no way affiliated. 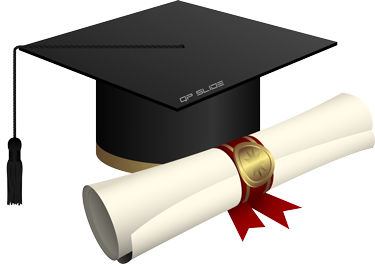 GET A FREE LESSON

Get your first Guitar Slide video lesson for free!